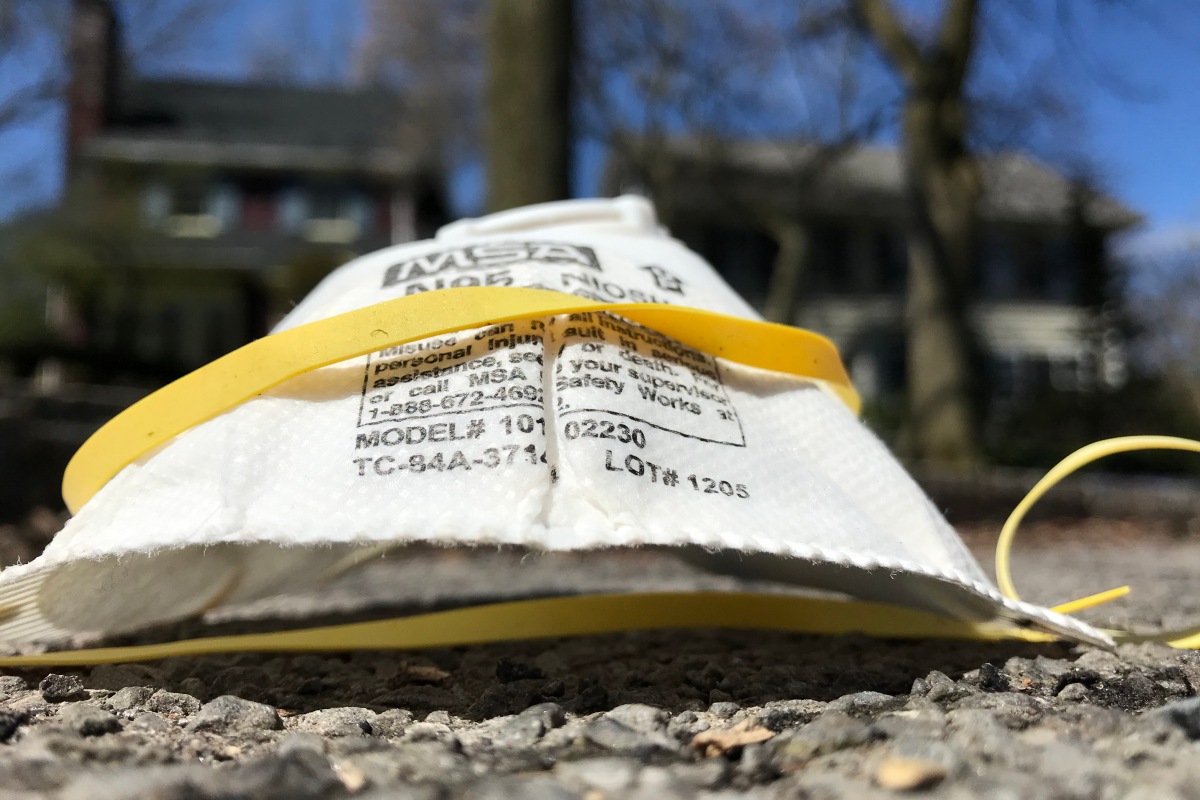 Today’s word from Kerry is an apology for being so late in posting my song about the coronavirus, “The Quarantine Scene.” I’m sorry. Self-isolation was a novel thing when I wrote it on March 19 and imagined it rocketing around the world as the viral hit of the pandemic. Now that the first wave of business reopenings have started, it’s a bit long in the tooth. My cultural antennae tell me no one is craving a nostalgic look back at the self-quarantine of March and April.

One qualification for my apology: I did manage a timely performance of the song when my band did three live streams in April. Our six band members each performed solo from our homes, including our drummer, Marty York, who played a memorable drum solo on his washing machine on that first night, April 13, when I debuted “The Quarantine Scene.”

But I knew I needed a more fully arranged version for this thing to go viral. And I wanted to produce it in true quarantine style, from the home studios of people who never played the song together in person, so it would not only be about the quarantine, but of the quarantine. And it felt right to restrict performers to family members, because you quarantine with your family. It didn’t hurt that several of my brothers and nephews could fill out the arrangement nicely.

We had challenges. Our best bass player (Forrest) wasn’t available because his brother (Kieran) had bailed out of Brooklyn to stay with him in his suddenly cramped Tipperary Hill (Syracuse) apartment. An even bigger issue: none of the three who signed on had experience running a home digital recording studio. But this would be a chance to learn! Wasn’t that what the quarantine was all about, learning Zoom and other digital technologies that provide virtual socialization? Besides, my brother Phil (drums) and I were already dabblers, and we had talked about trying remote recording projects before the pandemic. My nephew Zac (violin) hadn’t recorded digitally in years, but he enthusiastically bought the equipment he needed. And we were off.

Some things came easily. Others took time and patience—a lot of YouTube tutorials, a few redos and a consultation or two with outside experts—until we eventually had something we all felt good about.

Now as the self-quarantine is slowly lifting, I realize that this was my one project that ran through the entirety of our “pure” self-isolation period from mid-March to mid-May. It led me to learn at least some of the intricacies of Garageband software and how to turn a Zoom meeting into a YouTube live stream to broadcast our band’s performances and the song’s debut. It rallied me to open a SoundCloud account, where this recording is my first post. And it led me to engage with family members in other cities, and imagine a slew of projects we can do together during—and after—the pandemic.

Don’t get me wrong. I also took it easy during self-isolation. I had few deadlines. I went on long dog walks. I re-initiated long-ignored projects around the house. I phoned some people I hadn’t connected with in a while, with many more I should call. I watched movies with my wife almost every night. And Tiger King.

Those are some of the reasons it took me longer than I thought it would to get this song out. But no worries. Not being too hard on yourself is part of what the quarantine scene was all about.

One of the few times in the last two decades when my monthly health insurance payments decreased from year to year was in 2015, when a new kind of health insurer appeared on the Rochester, N.Y. scene. Health Republic was a cooperative health insurance company, reportedly formed by a bunch of freelancers like me who were tired of seeing their health insurance premiums rise by double digits every year. Recognizing an opportunity created under Obamacare, these New York City-based entrepreneurs put their money where their mouth was.

I was totally sympathetic to their story—a story that would have glazed me over before I became a freelancer. I remember my boss at a small public relations firm complaining about the rising costs of health insurance in the 1980s. I never saw the numbers, never saw what they did to my salary and the company’s expense ledger. It meant nothing to me.

That changed when I became a freelancer in 1996 and became responsible for my own healthcare insurance. At the time I thought I was fortunate to be in a city President Clinton had held up as a model of how healthcare should be done, and it seemed to work. In the year 2000, I was paying only $163.99 a month for health insurance coverage that required just $15 co-pays for doctor visits.

But my healthcare heaven soon evaporated. After two decades of increases, many at double-digit percentages, my monthly healthcare bill last year was 2.24 times higher than in 2000, and for that I paid full price on nearly all of my doctor visits.

Over that time, my hourly rate increased by much less, just 1.42 percent. Only my property taxes came close to keeping pace with healthcare costs. They doubled. But that’s deceptive. The city services my taxes paid for held steady, while my healthcare insurance now covered mainly my catastrophic needs. An equivalent change from the city might have required me to clear the snow from the city road in front of my house for snowfalls of less than 12 inches. (Don’t get any ideas, Mayor Warren!)

The reason Health Republic had to liquidate was that the Republican-led Congress refused to allocate the funding the company was owed, as prescribed under Obamacare. The law stated that participating health insurers would receive Federal funding to cover losses when premium payments fell short of medical expenses. (The companies were also required to pay some of any profits they gained to the government.) That law no longer stands, but in those early days, it helped ease health insurance companies into a fledgling market not knowing how many people would sign up.

This past Monday, April 27, the U.S. Supreme Court voted 8-1 that Congress broke the law when its payments to multiple insurers came up $12 billion short. On a court that’s packed with conservatives, many of whom appear to be sympathetic with Republican (and anti-Obamacare) causes, that’s a definitive judgment.

This unlawful act resulted in Health Republic and a handful of other newly formed healthcare cooperatives getting less than 13 cents on the dollar of their promised Federal funding, according to an article in The New York Times. Many were forced to cease operation, and they won’t be coming back. Careers were sidetracked, and consumers were harmed, including me, not just because we had to pay higher prices that December, but because we lost a potential source of lower cost healthcare insurance moving forward.

That was depressing. And it’s a reminder that the current administration didn’t pioneer disregard for the law at the highest levels, nor is it the first to go unpunished for unlawful acts.

Today, Health Republic can be found at this website, where the company has been reduced to a stark legalese description of its process for liquidation and repayment of creditors. At the time I’m posting this, one FAQ response reads, “It is not yet known how long the liquidation proceeding will last due to, among other things, lack of certainty regarding the timing and amount of potential recoveries by Health Republic from programs established by the federal Patient Protection and Affordable Care Act of 2010.”

I’d like to think that the U.S. Supreme Court decision delivers the certainty that Health Republic has been seeking since 2015, but actually it doesn’t. Now the Mitch McConnell-led Senate must decide whether or not it will abide by the Supreme Court’s ruling.

Photo of the inside of the Supreme Court by Phil Roeder – Flickr: Supreme Court of the United States, CC BY 2.0, https://commons.wikimedia.org/w/index.php?curid=32650356

Watkins and the Rapiers, Band